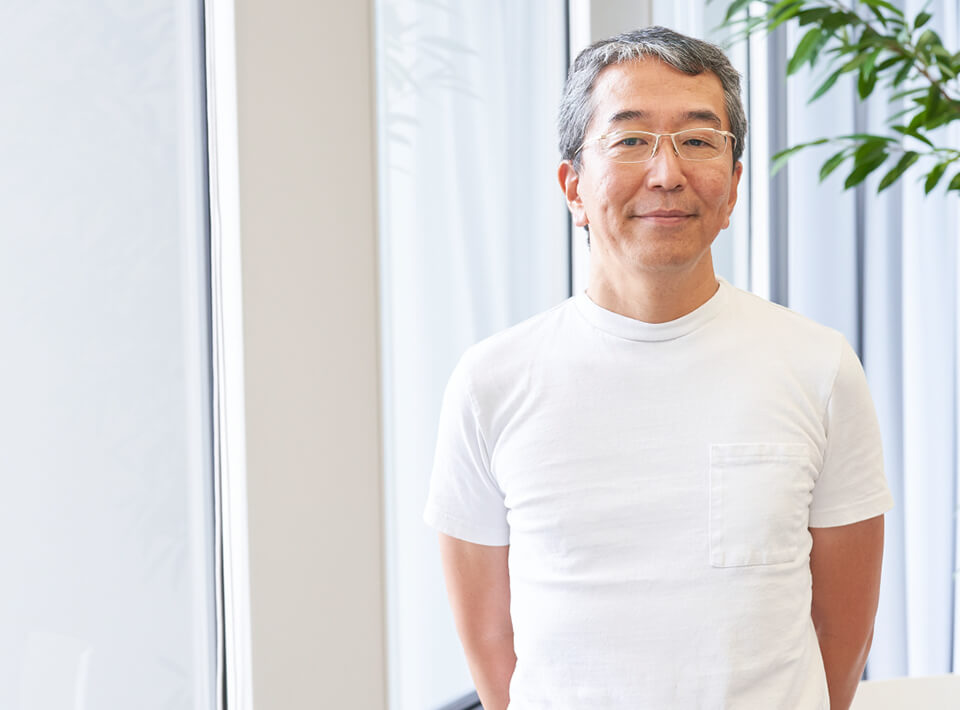 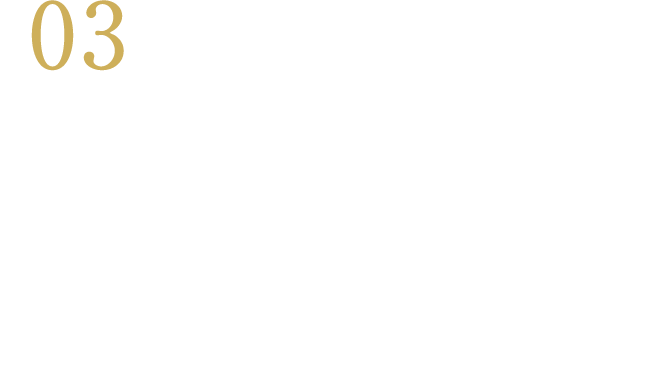 Born in 1967, Mr Komatsu was a member of the Sotobakomachi theater group while studying at the KyotoU Faculty of Letters. After graduation, he joined Fuji Television to work on numerous popular programs. In 2019, he founded Steelhead Co., Ltd., and currently is the producer of the hit show "Chico Will Scold You!" and is active in many roles including as a script writer and director.

On admission to Kyoto University, I joined the Sotobakomachi theater group, where I gained acting, script writing, and directing experience. At the same time, I worked at television and radio stations as an apprentice broadcast writer. I wasn’t a diligent student, but in my English studies class, I became interested in structural analysis of the poetry of Edgar Allan Poe. I discussed with my professors the possibility that such methodology could be applied to script writing. My professors were very open in allowing students to pursue their interests in their own ways. But when one of them said to me, "That sounds like a good idea. Can you read Czech, Mr Komatsu?", that immediately torpedoed the idea, because I couldn’t read Czech (laughs). 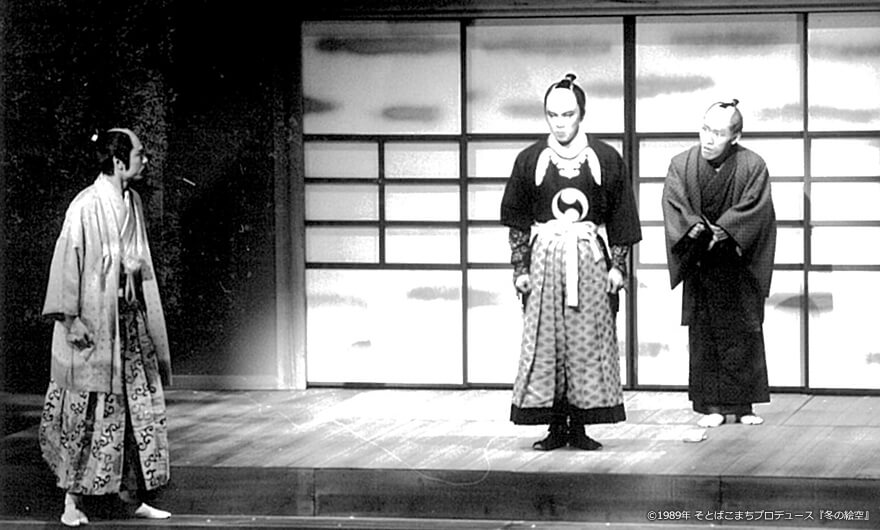 Streaming and educational content:
Amateurism creates the next exciting thing

I joined Fuji Television at the height of the variety program era and became an assistant director. Working under directors was very tough. I had program production experience from my student days, and I thought of myself as having sufficient skills, but sometimes my ideas were rejected completely. But through this I was able to grasp clearly my own uniqueness, and got the chance to rebuild myself. The fact that I have survived in the industry to this day is thanks to this experience.

The turning point in my career was my work with young people to plan a program called "Spring of Trivia". This awakened me to the importance of delivering fresh audience experiences. On the show I’m producing now for NHK — "Chico Will Scold You!" — participants are quizzed abruptly about things they ought to know — they’re taken by surprise, and if they don’t know, they get a scolding. This is new and fresh. The show has cross-generational appeal — children and adults can share the fun. I think this is why it’s so popular.

Going forward, I hope to create content that leverages the unique dynamism of each medium, including streaming media as well as the stage. To do that, I want to work as an amateur, always trying an approach that I am not familiar with. Otherwise I’ll end up like all the other pros. It’s tiring to force yourself to follow the path of amateurism all the time, but I think of it as strength training. And if you don’t do things you’ve never done before, you’ll get old, won’t you (laughs)?

The wonderful thing about Kyoto University is that there is a culture of freedom, where you respect each other’s differences instead of pressuring everyone to fit in. I think that this kind of freedom generates productive energy, and I hope the University goes on being the kind of place that creates that energy. 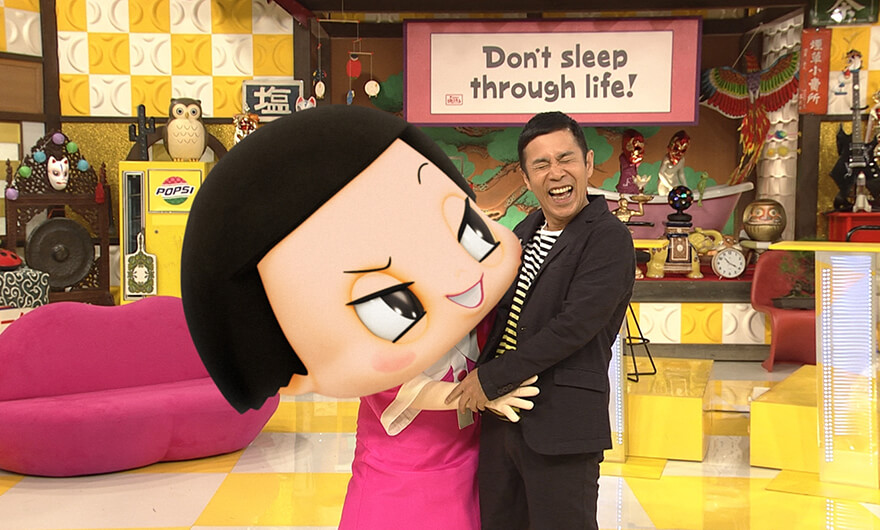 The hit program "Chico Will Scold You!"

The KyotoU Faculty of Letters, where Komatsu studied, invites contributions to develop the humanities and social sciences. The Faculty looks forward to your support.