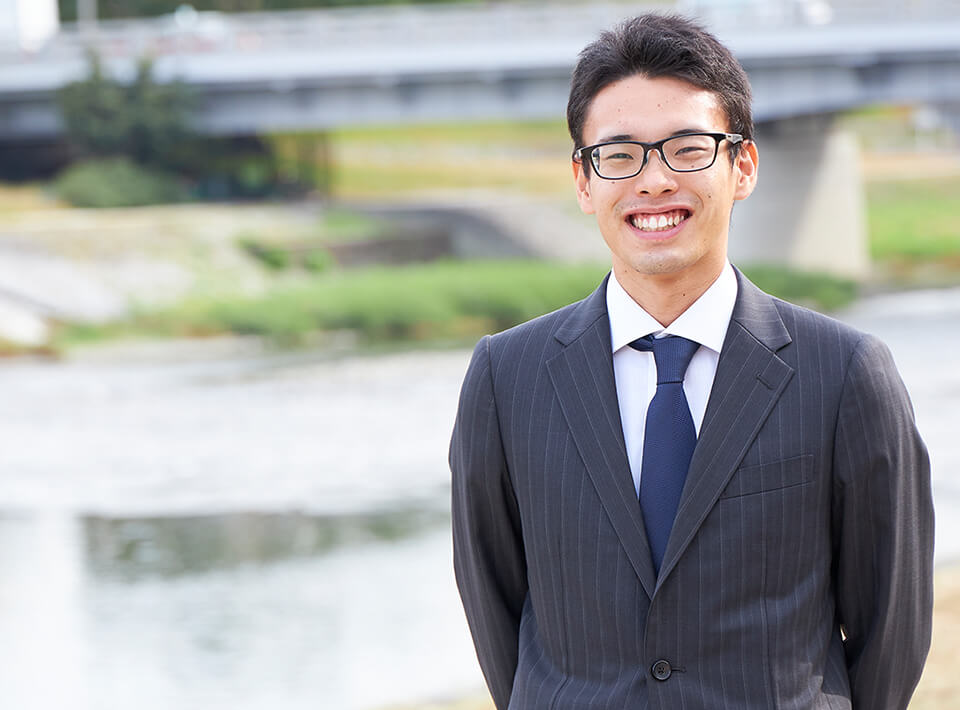 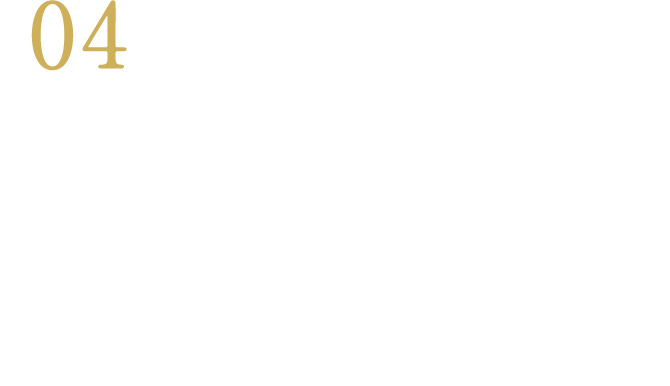 Born in Kyoto in 1996. In 2014, Mr Yamanishi entered the Undergraduate School of Engineering Science of Kyoto University’s Faculty of Engineering (Mechanical and Systems Engineering Undergraduate Course Program). As a member of the University’s Track and Field Club, he twice won the 10,000-m race walk gold medal at the All-Japan Inter-University Track & Field Championships, and set a new student record at the Japan Championships in Athletics. In 2018, he joined Aichi Steel to be on its athletics team. Since then, he has become the first Japanese athlete ever to win gold medals at the Gran Premio Cantones de La Coruña (men's 20-km race walk), held in La Coruña, Spain, and the IAAF World Athletics Championships (men's 20-km race walk), held in Doha, Qatar. He has secured a place as a competitor at the Tokyo Olympic Games.

Aiming to be world No. 1 at Kyoto University, rather than at a track and field powerhouse

I won a gold medal in the 10,000 m-race walk at the 2013 IAAF World Youth Championships in Athletics (now IAAF World U18 Championships). I received an offer to attend a private university with a strong track and field club, but I knew that someday I would be discontinuing my career in competitive sports. Bearing in mind my prospects, I thought that studies would be important for my future, so I opted for Kyoto University.

The KyotoU track and field club is not that strong, but in the past there have been members who went on to represent Japan at the Olympics and the World Athletics Championships. So, the club is a surprisingly fertile ground for turning out real talent. As I started my career as a university athlete there, the goal I had in mind was to be the best in the world. I had realized that the road ahead would be different from my high school career, in that I would be competing with professional athletes and members of corporate teams. It seemed to me that simply trying to be the best university athlete in Japan would be setting the bar too low. However distant a goal it might be, I knew that I had to aim to be the best in the world. 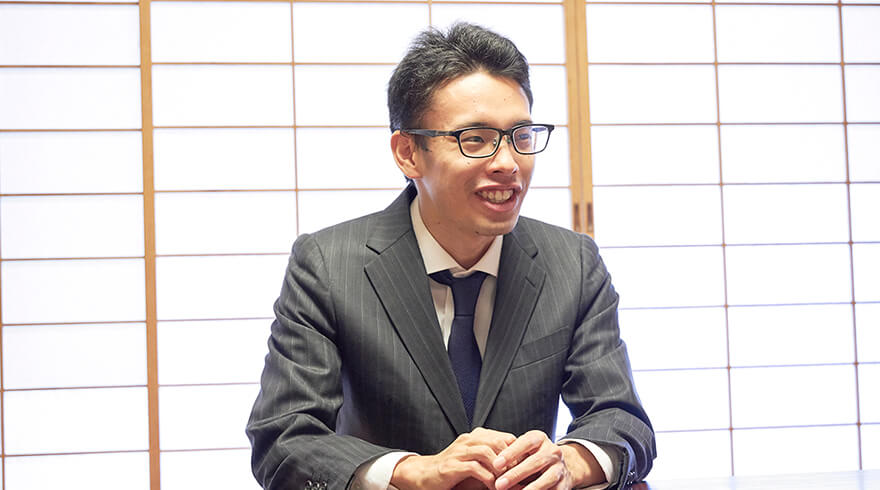 Juggling sports and studies in freedom, and finding the right form through scientific thinking

At Kyoto University, I majored in the field of mechanical control at the Faculty of Engineering. Mechanical control is the study of how to get machines and their circuits to move as desired, in other words, how to control them.

The concept of control in the context of machine control has much in common with race walking. Race walking is all about orienting the body so that it conforms to an ideal movement and form. In the course of that process, one would identify motions that do not fit the ideal, and apply this knowledge to make changes and improvements. Race walking imposes strict rules on athletes, and my approach to thinking about how to create optimal movement within these restrictions may have been influenced by what I learned at the Faculty of Engineering.

After graduating from Kyoto University, I found work at Aichi Steel, a manufacturer involved in the automobile industry. As I pursue my work in a parts development department, I am continuing my career in race walking, now as part of the corporate team. Aichi Steel is one of the few companies in Japan with a race walking team.

Holding down a working career has made it more difficult to concentrate solely on practice and races. In retrospect, I had freedom back in my student days. And since Kyoto University is the kind of school that leaves the decision to the individual student as to how to engage in the core task of study, I was, at my own risk, able to decide when to devote more of my time to race walking than to classes. Kyoto University affords its students the freedom to choose what they want to do.

Now, two years after graduation, I am glad to be able to represent Japan at the Tokyo Olympic Games in my early 20s — a really good time to be able to do that. Having been given the chance to pursue my athletic career at this time in my life, I have devoted my efforts to becoming the best in the world. That being my aim, I have no choice but to win. 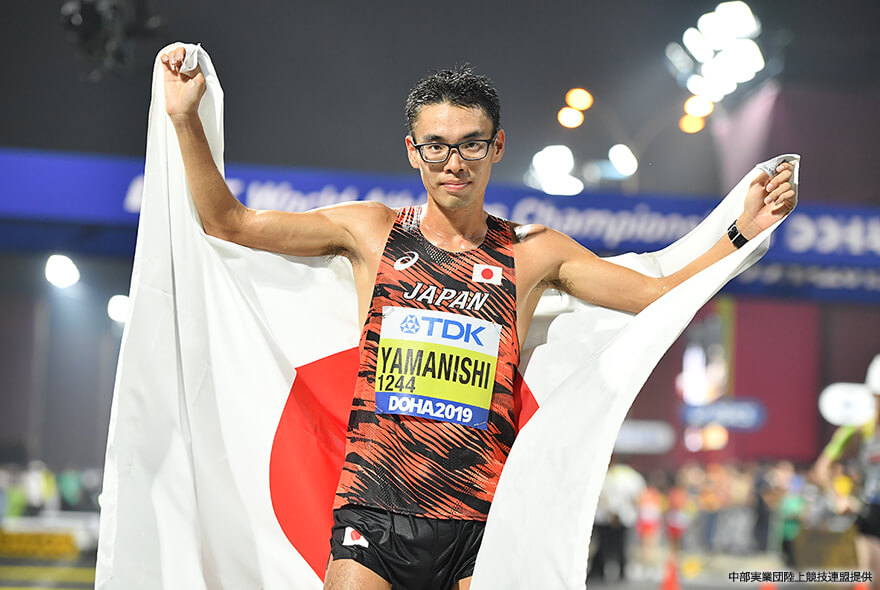 The Doha race walk saw the first ever gold medal for a Japanese athlete in the men's 20-km race walk at an IAAF World Athletics Championships.

The KyotoU Faculty of Engineering, where Toshikazu Yamanishi studied, is collecting donations to help provide an even better environment for education and research. The Faculty would be pleased to receive your support.