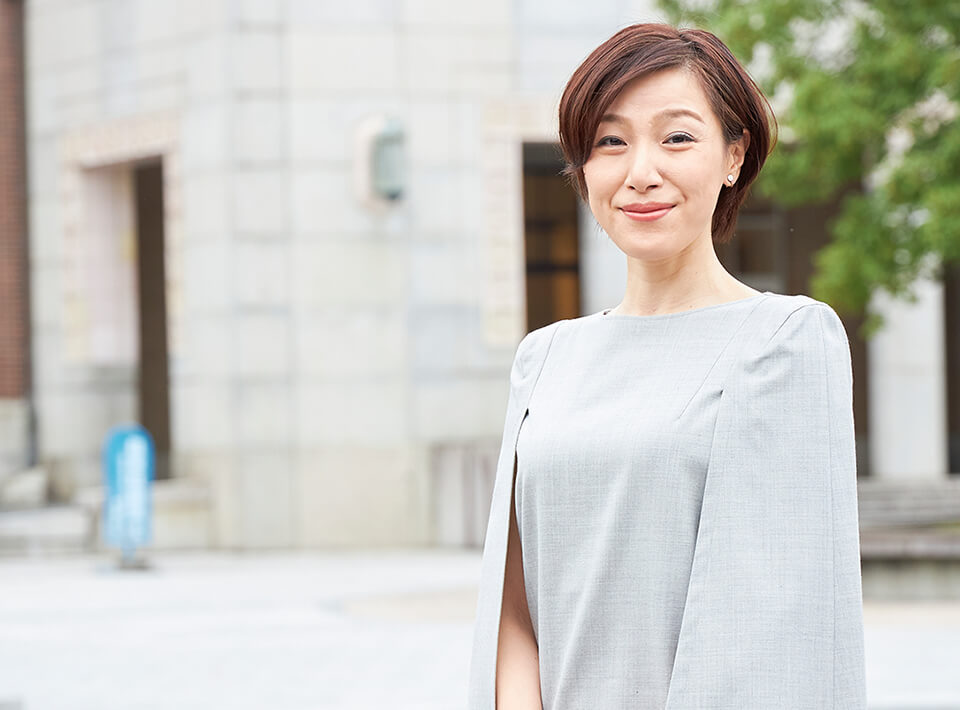 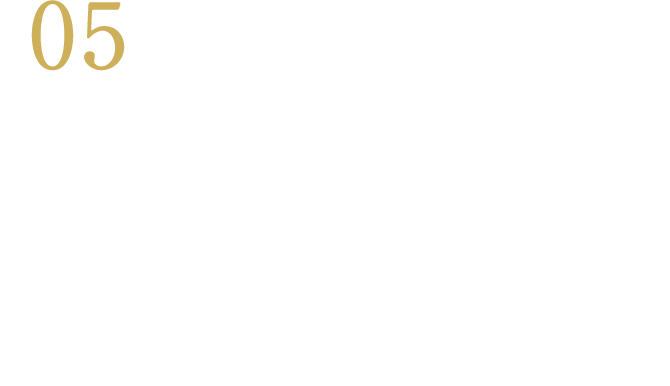 Born in Tenri City, Nara Prefecture. After graduating from Kyoto University’s School of Letters (French Language and Literature) in 2004, she spent two years working at a pharmaceutical company, before joining the Takarazuka Revue Company as an assistant director in 2006. She directed her first work, "Prince Tsukigumo — from the Legend of Princess Sotoori", in 2013. In 2014, her "People Who Have Wings — Brahms and Clara Schumann" was a finalist in the 18th Tsuruya Namboku Drama Awards, and for her grand stage debut in 2015, "One Night of Stars", she was awarded the 23rd Yomiuri Theater Grand Prix Outstanding Director award. In 2019, she adapted and directed "Beside the Foggy Elbe", a Takarazuka masterpiece that has been performed numerous times since it first hit the stage in 1963.

Developing an interest in theater at Kyoto University

I was born and raised in a rural village at the foot of a mountain in Tenri City. There weren’t many other children in the village, and so after school I would often explore and play in the surrounding nature by myself. I also read a lot of books. I loved stories aimed at young girls that told of the unique Western lifestyles, such as Anne of Green Gables and Little Women. In such an environment, it was only natural that I developed a rich imagination.

When I first started at Kyoto University, I didn’t really have a clear idea of what I wanted to study. The friends I made there, though, had a wide range of hobbies and were well-versed in various cultural interests. On their recommendation, I began to watch somewhat strange performances at the University’s Seibu Kodo Hall, as well as plays and musical performances at various theaters around Kyoto. What really showed me how wonderful stage performances could be, however, was a show by The Royal Ballet. A friend of mine — well acquainted with ballet and musicals — took me there, and although we were in cheap upper gallery seats where the performers looked tiny, I was completely drawn in, and I knew there and then that I wanted to work in theater one day.

Joining the Takarazuka Revue in pursuit of a career in theater

After I started working my first job, I began to apply to various theater-related positions, and as a result I was offered work as an assistant performance director at the Takarazuka Revue. I changed jobs simply because I wanted to work in theater, especially in production or theater management. I didn’t think I’d be able to write anything as a director, but to my surprise, it turned out that writing stories suited me perfectly.

There aren’t many KyotoU graduates who have gone on to work as a director at the Takarazuka Revue. In fact, at the time, there were some who were against me choosing to work in entertainment. For me, however, work was never the most important aspect of life. What we all think of as happiness and success — a stable, "elite" lifestyle, if you will — is only the definition of happiness as set out by society. Thanks to the liberal education I received at Kyoto University, though, I was aware from an early stage that this "happiness" does not necessarily work for everyone.

What I would like the coming generations of KyotoU students to do is to not be confined by employment conditions or status when looking for a career, but to seek the path that best suits them. It is also important for them to realize that the hardships and difficult relationships they encounter will only help enrich their own stories.

Kyoto University gives its students a degree of freedom that perhaps can’t be found anywhere else in Japan. Innovations stem from playful creativity and freedom. Nowadays people tend to choose similar paths and grow to become similar types of people, and so I hope that Kyoto University can continue to maximize its degree of "eccentricity", and continue nurturing students who are constantly looking to do something out of the ordinary.