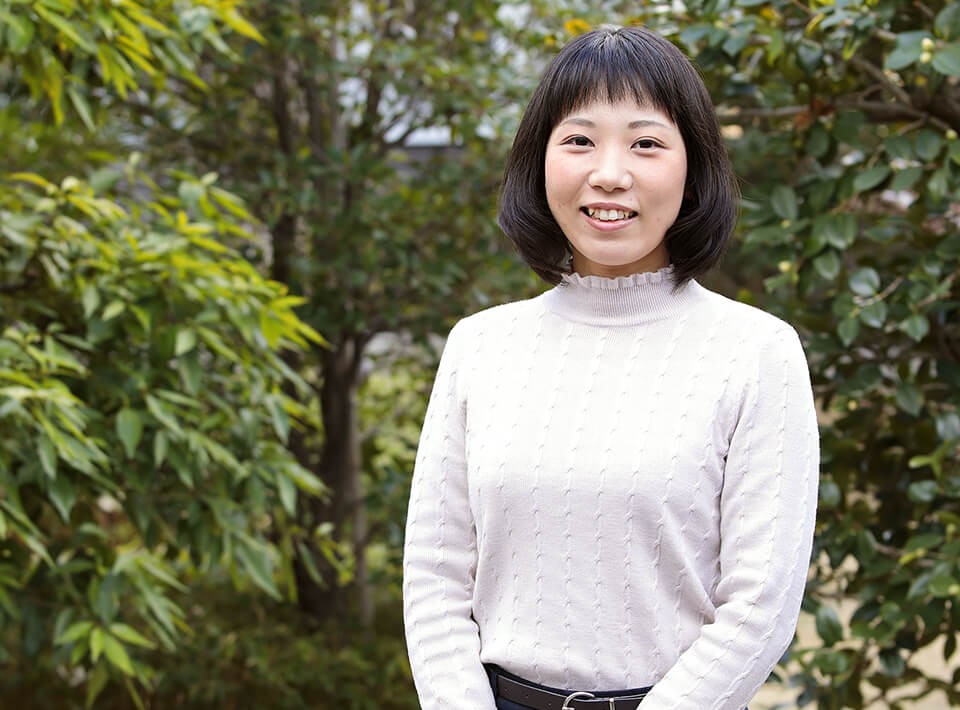 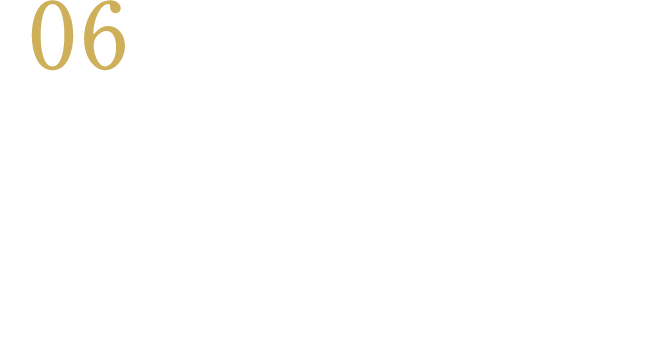 Born in Kyoto Prefecture, Yuri Yamazoe joined Kyoto University’s Faculty of Letters in 2009, and entered the University’s Competitive Karuta Club, helping to build the club’s golden era. After graduating from the University, in 2013 she returned to her old high school (Rakunan High School) to work as a Japanese language teacher, while also continuing her play competitively. In January 2021, Yamazoe won the women’s division of the Japanese national karuta championship, earning the title of 65th Queen.

A competitive perfectionist
—how karuta helped to develop my character

When I was younger, I used to love memorizing every word of my favorite poems. By age seven I had moved on to The Ogura Anthology of Japanese Waka, which is used in competitive karuta, and had memorized all of its one hundred classical poems. At nine, I joined the then-Kyoto Prefectural Karuta Association, currently Kyoto Ogura Karuta Kai, where I took to spending the weekends dedicating myself to learning competitive karuta alongside junior high and high school students, university students, and adults. The great thing about competitive karuta is that gender and age have no bearing on a player’s talent. I loved the fact that I could take on and defeat an adult as an elementary school student, and as I played I became more and more absorbed in the game.

Until junior high school, I was mainly involved in the prefectural association; I then joined Rakunan High School, which had its own competitive karuta club. The reason I chose to join Kyoto University was because of its Competitive Karuta Club. At the prefectural association, many students from Rakunan High School and Kyoto University came to take part—it was only natural that I went on to join both. 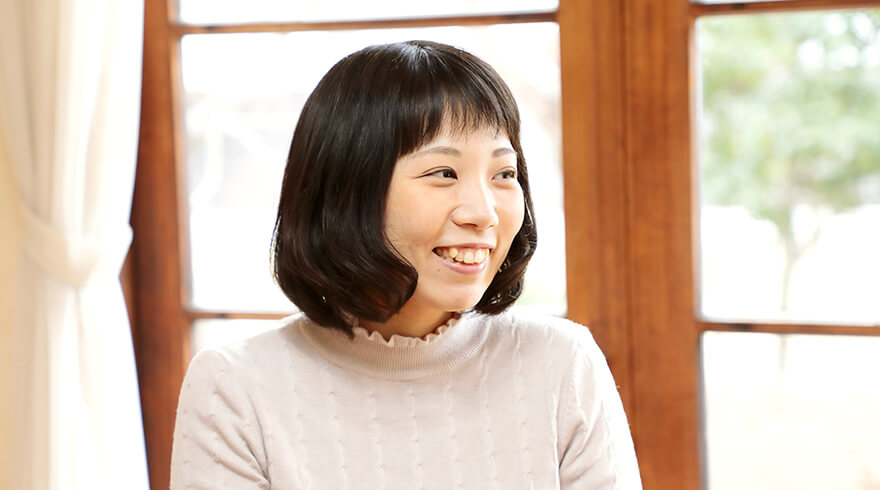 My time at Kyoto University and its Competitive Karuta Club was great fun. Up until high school I predominantly took part in one-on-one games, so it was really exciting to be able to participate in the University team and aim for victory together. I would spend any spare time I had playing karuta with my friends. That said, when I first joined the Club, the team wasn’t that strong.

The turning point came when future karuta master Keitaro Kumehara joined us. After a successful run of results at various different tournaments, in 2012 we took top spot for the first time in the team category at two of the main university competitions: Zenkoku Nippon Daigaku Karuta Senshuken (the All Japan University Karuta Championship) and Zenkoku Shokuiki Gakusei Karuta Taikai (National Workplace and School Karuta Competition). These successes helped build the golden era of our team.

My time at university revolved around karuta, but some of my most memorable experiences were a series of lectures on the Chokusen Wakashu anthologies of classical poetry delivered by the late Professor Ken Shimazaki. He would write each poem on the blackboard, describe—in a quiet voice—the essence of the poem, talk of how wonderfully each element was expressed, and at the end let out a deep, emotion-filled sigh of satisfaction. He would then quickly wipe down the blackboard, write out and discuss another poem, and finish with another deep sigh. Professor Shimazaki’s love and passion for waka poems was clear, and through his lectures I felt the profound respect that he had for them.

As a high school teacher now, I too am teaching my students classic literature. While my lessons won’t be anything like those taught by Professor Shimazaki, I often talk to my students about the joy of creatively composing waka poems within the confines of the 5-7-5-7-7 syllable pattern. I often use examples from the The Ogura Anthology of Japanese Waka when teaching grammar—in the end, it is these examples that come to me most naturally.

Kyoto University encourages enthusiasm both inside and outside of study

After graduating from university and returning to my old high school as a Japanese language teacher, I kept up my karuta game with the aim of one day winning the national title and becoming the Queen. However, with the championship held in January, and as a teacher responsible for students taking university entrance examinations around the same time, it was difficult for me to focus solely on the game. After working hard on both fronts, I was overjoyed to be able to take the title of Karuta Queen in my third attempt as a teacher.

Competitive karuta is my life, and my desire is to continue activities as a competitive player. Looking ahead, however, I hope to be able to grow both as a teacher and as a karuta player. As a student, I was devoted to karuta—it was the support of my teachers at high school and the open environment at my university that played huge roles in my choices and smooth progression from school to university and on to my job as a teacher. Kyoto University in particular was incredibly respectful of the intentions and independence of students like me who wished to dedicate their time at university to a specific trade. It is this reason why KyotoU is so appealing, and I hope it will never change.