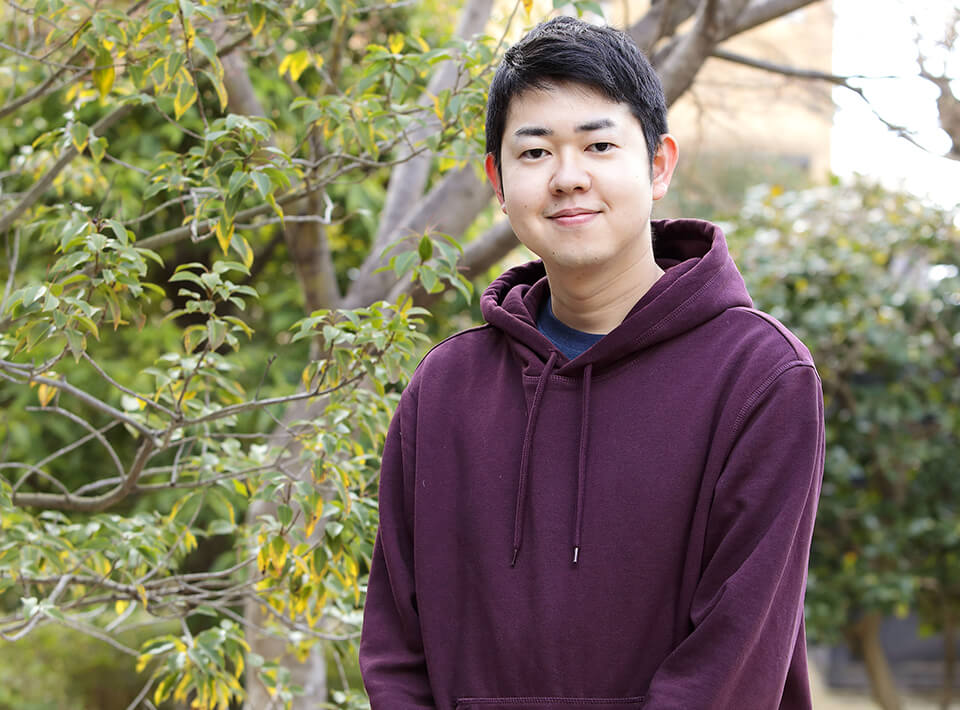 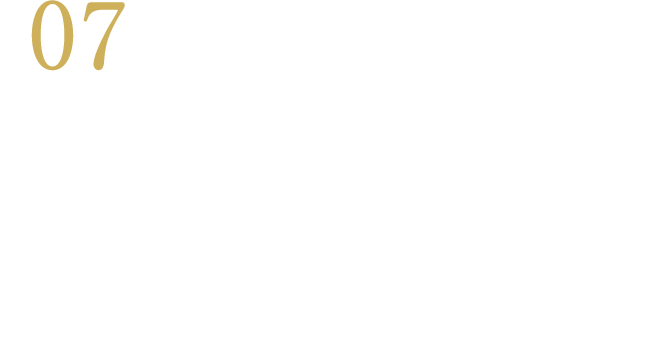 Born in Gunma Prefecture, Keitaro Kumehara started playing competitive karuta in grade five of elementary school and currently boasts an 8th dan ranking. Having taken his first Meijin title in 2019, Kumehara has now won three in succession. He joined Kyoto University’s Faculty of Economics in 2010 having achieved the top results in his entrance exams, and graduated in 2014. During his time at the university, Kumehara launched his Tonari ni Coach business (formerly Kumehara Gakuen), which offers one-on-one online teaching. He has also written and published a number of books, including Kyodai Dokusho-jutsu (“Kyoto University Reading Techniques”; Kadokawa 2019).

An open mindset and abnormal talent

I really enjoy seeing my own growth when going about a given task. I’ve been interested in a wide range of different activities from a young age, and I took part in various competitive sports such as baseball, tennis, basketball, athletics, and swimming. I started competitive karuta in grade five of elementary school, and was charmed by the unique movements of the game—hitting and swiping away the fuda cards. I was addicted to the game before long, and in the second year of junior high I received the A ranking, which is the highest ranking in the game. At high school, I fulfilled my dream of winning an A-rank competition in the individual category. As part of the Gunma Prefecture team, my team and I also came out on top in a tournament for high school students.

From a young age, I’ve always sought to win competitive karuta games with a logical, efficient approach. The predominant tactic in competitive karuta is to listen out for the card before taking it; when I play, however, I prefer to analyze my opponent’s weaknesses and use those to my advantage. It might sound strange, but I enjoy looking for the most efficient way to win. This principle has remained the same even since I took the Meijin title. 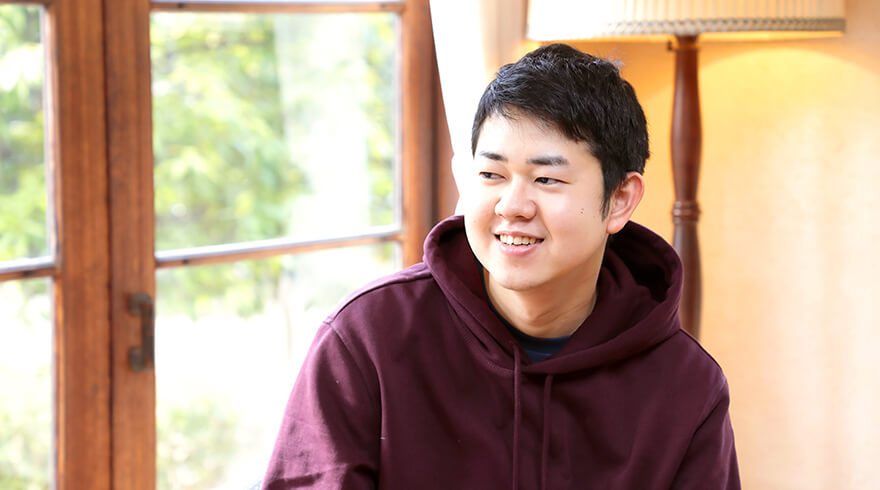 When I was preparing for my university entrance exams, my first idea was to join a university in Tokyo. I lost the urge to go there, however, when I anticipated that it wouldn’t allow me to focus on anything other than study. Although I do love to study, I also enjoy doing different things at the same time; it was when I thought that perhaps there weren’t any universities that would suit me that I discovered Kyoto University. Of the many excellent universities in Japan, I believed that Kyoto University would allow me to study as I pleased.

After joining the university, I took an interest in many different things. I participated in numerous different clubs, worked as a tutor, competed against the University of Tokyo on a TV quiz show, and published a number of books about study methods—all of these activities helped me to expand my network of acquaintances. This run of events culminated in my setting up a business—one-on-one online teaching—while still at the university, and this is my main job today.

While I proactively tried out an array of activities after joining Kyoto University, it wasn’t my intention to continue playing competitive karuta. This was partly because I felt I had achieved everything I could while in high school. It was Yuri Yamazoe, one year my senior at the university, who convinced me to return to the game. She invited me to the student club, the Caruta Circle Boiler, and after playing against her I was astonished at how good she was. It was this experience that led me to once again devote myself to karuta.

If I hadn’t come to Kyoto University I don’t think I would have taken the Meijin title. At this year’s tournament, which saw me take my third successive title, Yuri Yamazoe took her very first Queen title. This tournament reunited the both of us, and she has been kind enough to let me play some practice games against her. Her approach to the game is the complete opposite of mine, and so we both benefit from the practice.

Communicating important messages through karuta and tutoring
—Embracing being different

Today I have an office nearby the university, and my main line of work is as an educator, predominantly through my online tutoring business. Each individual is interested in a different aspect of learning, and so it is only a matter of course that each of my students is different. Aiming to analyze and improve study methods and ways to excite curiosity, I’m always on the lookout for enhanced tutoring methods.

With regards to Kyoto University, I hope that it isn’t influenced by social trends and that it maintains its unique identity. As societies change, requirements change, too—it is my wish that Kyoto University transcends this change. It is the university’s relaxed, generous approach that enables students to thoroughly pursue their desires. I hope the university can maintain this approach for future generations.