HOME > KyotoU's Shin-kiten > 08 Realize That You Live In a Small World.Then the World Will Change 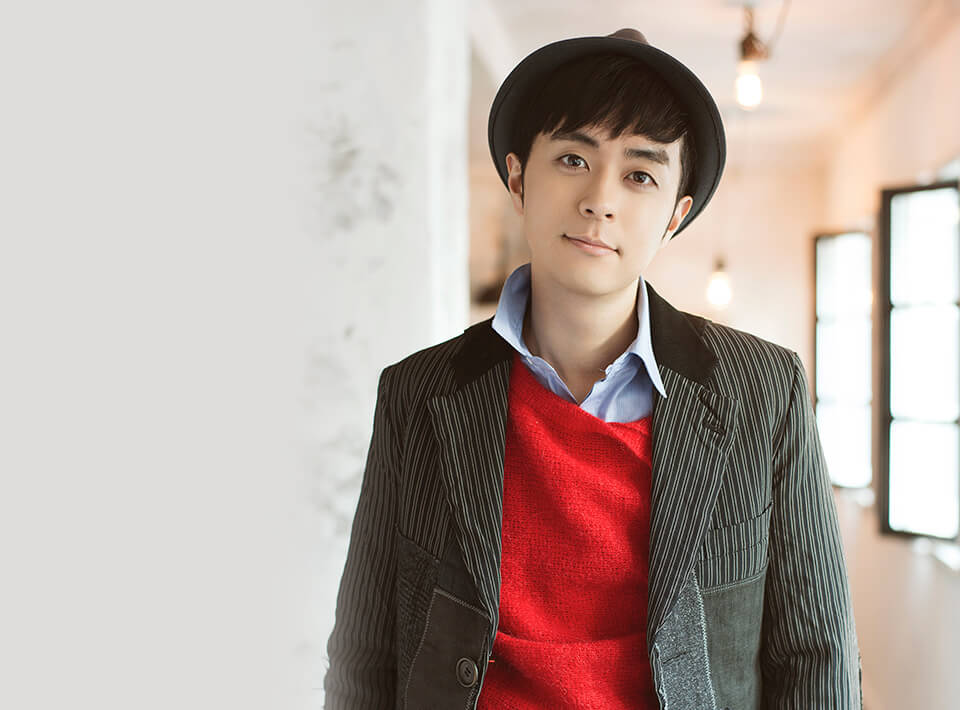 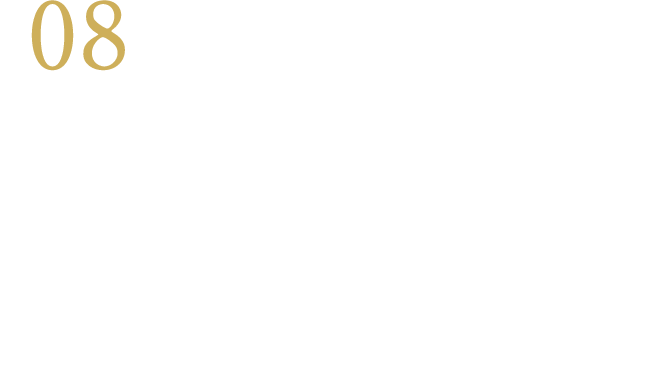 Born in 1980 in Osaka. Real name: Kenji Maeyamada. After graduating from Kyoto University's Faculty of Integrated Human Studies, in 2007 he began devoting himself to music-related activities. Videos he uploaded to a website under the name Hyadain broke the million-view mark and brought him visibility. He's active in a wide range of genres, including writing songs for idol singers and record artists, and creating anime songs, music for commercials, and soundtracks for film and television. He continues to diversify rapidly into multifaceted activities, including his own as a talent.

Without 9/11, there would've been no musician named Hyadain

I started piano at age three. Sports were not my thing, but I had a talent for the piano. In elementary school, studying was my hobby, and after attending junior high and high school at a combined school, I enrolled in Kyoto University. A lot of people around me were going there, so I went there too, without a specific goal or objective.

After I got to the university, I wanted to come out of my shell. Through high school I was very introverted , but in university I changed my look, joined an intercollege acapella circle, and aimed to be active as an outgoing, cheerful character. But I didn't change who I really was.

From sophomore year on, I got caught up in all kinds of things, from part-time work to music composition software, and neglected my studies. When I got back to campus after a long absence, the students who'd entered with me were starting to look for jobs. Looking back, I realize my perspective was narrow, but I was convinced I'd never find a job.

I wanted to do at least something that was student-like, so I decided to take an extended overseas trip. Just before my return, in 2001, I was in Manhattan to see the Broadway musicals I loved. I planned to return on September 12, but the day before that, the terror attacks took place. I had often visited the World Trade Center to buy tickets. Now it was in ruins. The shock of this experience awakened a desire to make a name for myself doing something I loved to do. And after all, what I loved was music. 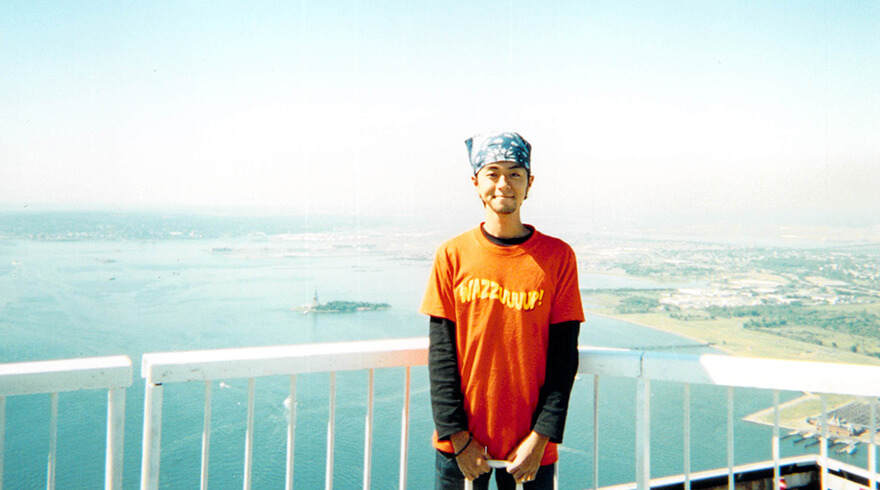 A visit to New York during his junior year became a turning point in his life.

I finally learned to make music that creates bonds with fans

I decided to get a job in the music industry, so after I graduated I went to Tokyo. I wanted to write and produce for idol groups, which were big at the time. For a long time I didn't have any luck, so I experienced all kinds of part-time jobs while sharing a cheap, run-down apartment with a friend.

The turning point came when one of my fellow part-time workers said, "You talk like you're so superior to other people." I didn't mean to talk like that at all, and I was really surprised. But when I thought about it, when I was a student I was part of a community of very articulate, intelligent people. I didn't have to choose my words when I talked, and my outlook was narrow, so I was kind of stuck in a small world. It also occurred to me that maybe the music I was making wasn't designed to be approachable for listeners. I was writing it for my own small world. As a result, I changed my composing approach in a big way, and after uploading my videos to the internet, I gradually started getting recognition in the music industry.

My current strength as a music creator is that I make sure to put myself in the fans' shoes. I go to live performances of artists who I create songs for, and work to understand the needs of their fans and get insights into their psychology and their world. I think what I learned in my university sociology and psychology classes is relevant to a lot of what I'm trying to do. That's why I believe that what I experienced at Kyoto University is essential to my creation of the music creator named Hyadain.