HOME > KyotoU's Shin-kiten > 09 Casual, Fun, but Steady Transforming the Future of Forestry from a Female Perspective 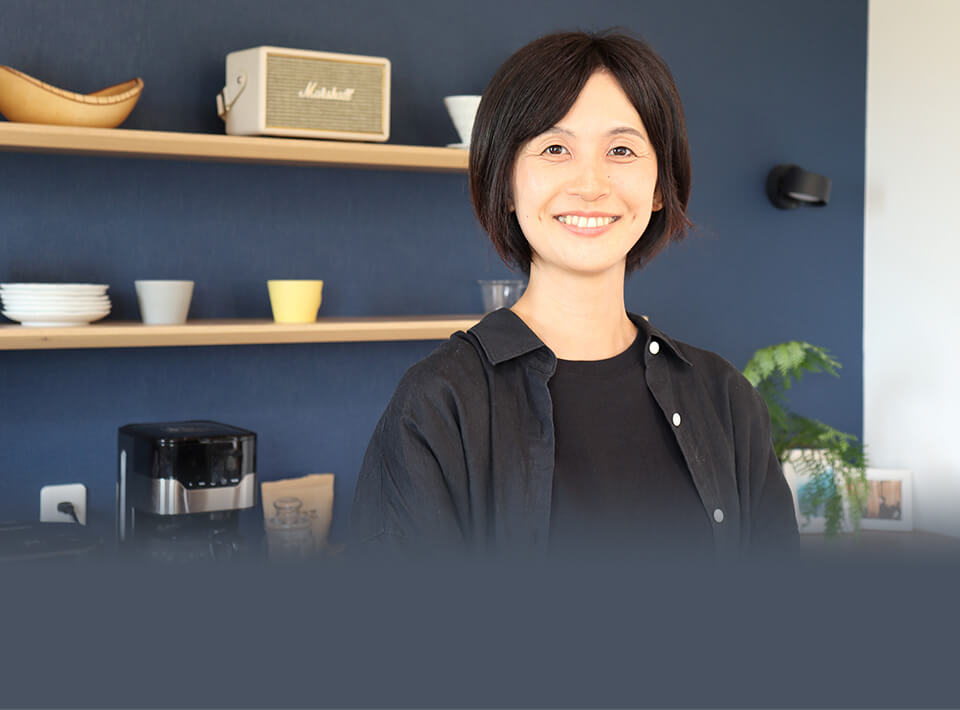 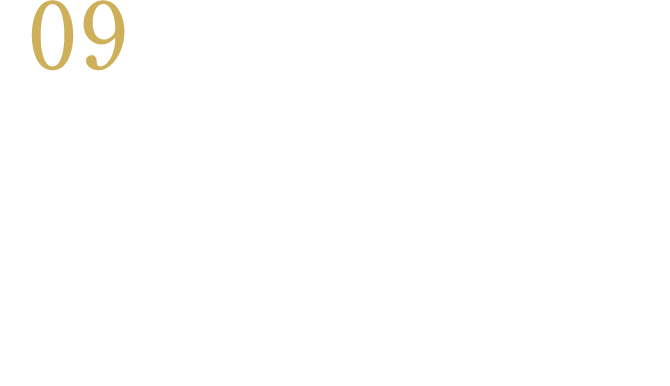 Born in 1987, raised in Shiga Prefecture, Yuka Inoue studied forest and biomaterials science at the Faculty/Graduate School of Agriculture, Kyoto University. While studying at the university in 2010, Inoue founded Forestry Girls, a group that would go on to become a global movement. After completing her master’s degree, Inoue joined a consulting company specializing in the forestry and wood industry, where she provided branding support to private companies and local governments, before moving to Aki City in Kochi Prefecture in 2018. While running a construction company alongside her husband (his family business), Inoue contributes to regional revitalization through private enterprises that work with forests. She is also the representative of Forestry Girls @ Kochi.

Inspired by the environmental education I received at elementary school, I made the decision to go to Kyoto University and study forest science, an area which has a huge impact on the environment. After entering the university, I joined a forestry club where, under the guidance of forest owners, I came to help out with tree planting, weeding, pruning, thinning, charcoal making, and other tasks. It was here that I was deeply moved by the way of life of these forest owners—how they inherit forests from their ancestors and manage the forest cycle across generations. I had a newfound desire to communicate the appeal of forestry work and lifestyle interacting with nature and forests.

In graduate school at Kyoto University, I started using the phrase “forestry girls” on social media, and this is what led me to ultimately launch the Forestry Girls group. I asked around to see who might be interested in having some forestry-related fun, and around ten women—ranging from students to those involved in forestry cooperatives and wooden architecture—came forward, eventually leading to the creation of Forestry Girls. In addition to focusing on communication through free newspapers and events, the group also functions as a valuable platform for interaction among the female minority in the forestry industry. I then received requests from individuals who wanted to set up Forestry Girls in other prefectures, and the number of groups gradually increased. Today, 11 years after its launch, there are 26 active Forestry Girls groups both inside and outside Japan. 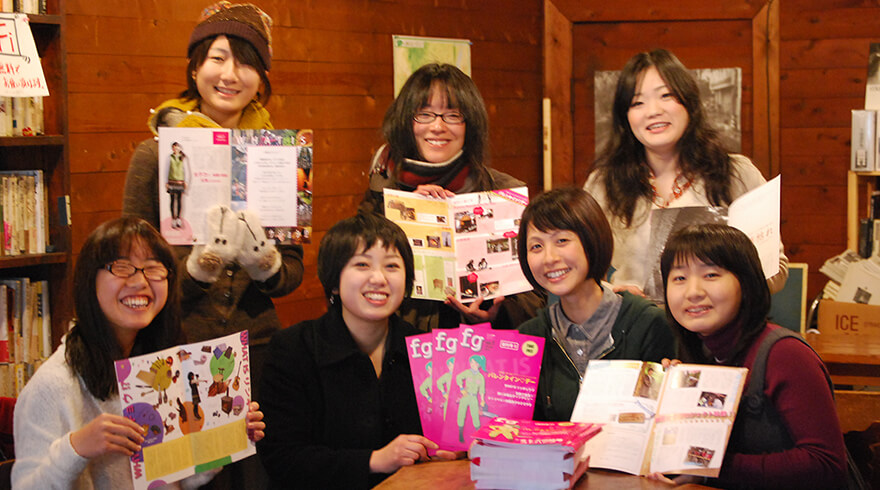 After completing my master’s degree, I joined a company that had been set up by a consultant specialized in forest industry. I gained valuable experience working there for around five years, before I moved to Aki City in Kochi Prefecture, where my husband was born. I currently run a construction company with my husband, and engage in various activities to contribute to regional revitalization, such as house building using wood from Kochi and other places in Japan. I also run tours of the forests and lumbermills where this wood is produced. In addition, in 2018 I launched the Forestry Girls @ Kochi group. With many members of the group involved in the forestry industry, I also host study groups that explore the environments surrounding work and employment for women in the industry. Compared to the group I set up while in Kyoto, the activities and roles of the Forestry Girls groups today are gradually changing, and I’m casually but steadily continuing with various projects.

Recently, there are an increasing number of regional revitalization initiatives being led by governments and educational institutes, but there are some who say that overpreparing for projects like these can hinder personnel development. During my time at Kyoto University, I was able to think and act independently, and, albeit small, I was able to launch something from nothing, which led to various encounters and opportunities. This was an extremely valuable experience, and one that I was able to go through thanks to Kyoto University and the flexible environment it provides. I sincerely look forward to the university continuing with this open, liberal approach.