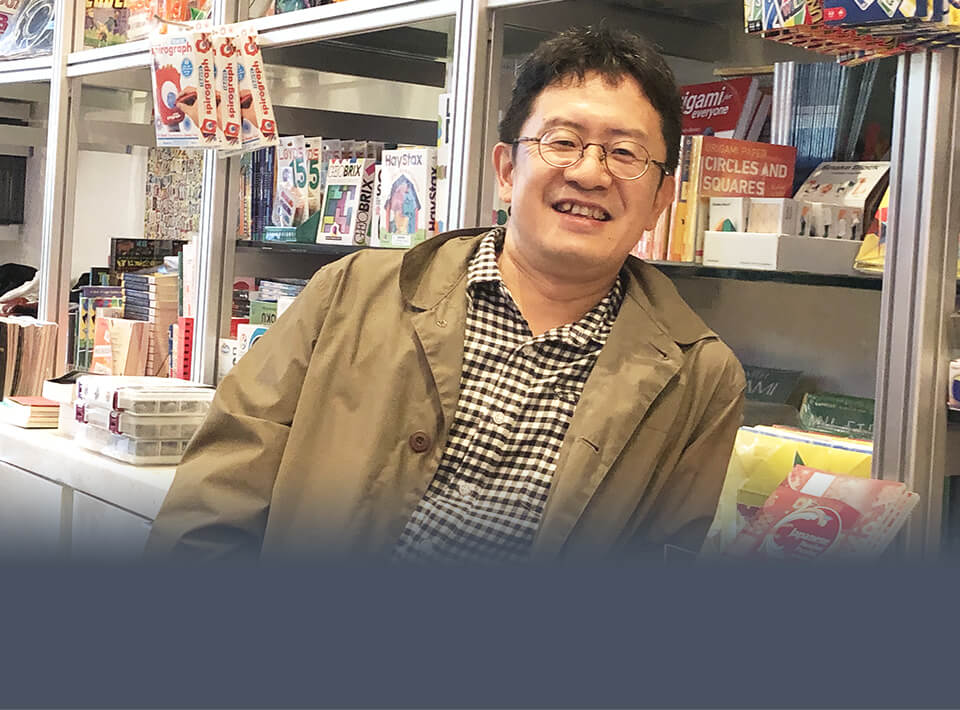 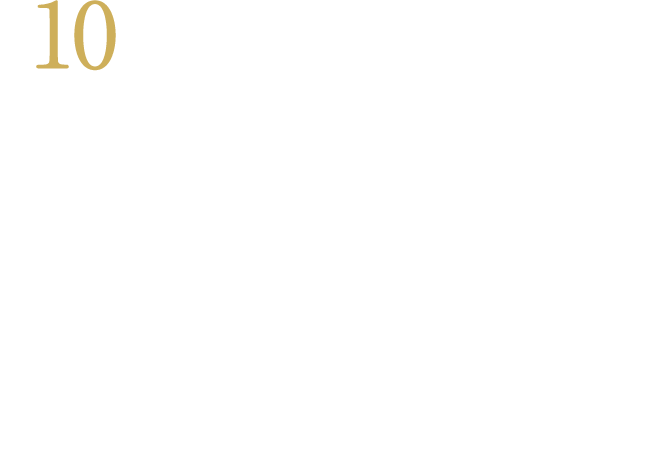 Born in Hiroshima in 1967 and raised in Osaka, Yoshinao Anpuku joined the Kyoto University Faculty of Science in 1986. After joining Nikoli in 1990, Anpuku worked on the publication of puzzle books and the creation of sudoku puzzles. From 1999 to 2018, he worked as the chief editor of the magazine Puzzle Communication Nikoli. He then took up the position of vice president of the company, and upon the retirement of Nikoli founder Maki Kaji on August 1, 2021, Anpuku became president.

Puzzle Communication Nikoli encouraged its readers to send in their own puzzles, and as a puzzle creator myself, I sent in many of my own. My huge puzzle was well-received, and with a newfound confidence, I approached the then-president of Nikoli Maki Kaji to ask whether I might be able to join the company. Perhaps thinking that Nikoli wasn’t the best place for a Kyoto University-educated student, Kaji was initially opposed to the idea, but I pleaded with him and was ultimately hired.

In 1999, my ninth year at the company, I became chief editor of the puzzle magazine Puzzle Communication Nikoli. Although my time as chief editor was fulfilling, there was no real change. Huge change, however, came in 2005 with the worldwide sudoku boom, kickstarted with the inclusion of a sudoku puzzle in the British newspaper The Times. As a result, Nikoli’s popularity among global media outlets grew. That said, while there was indeed a sudoku boom, it was only really among fans of puzzles. I felt Sudoku hadn’t yet got to the stage where it was a familiar puzzle that could be enjoyed by all. 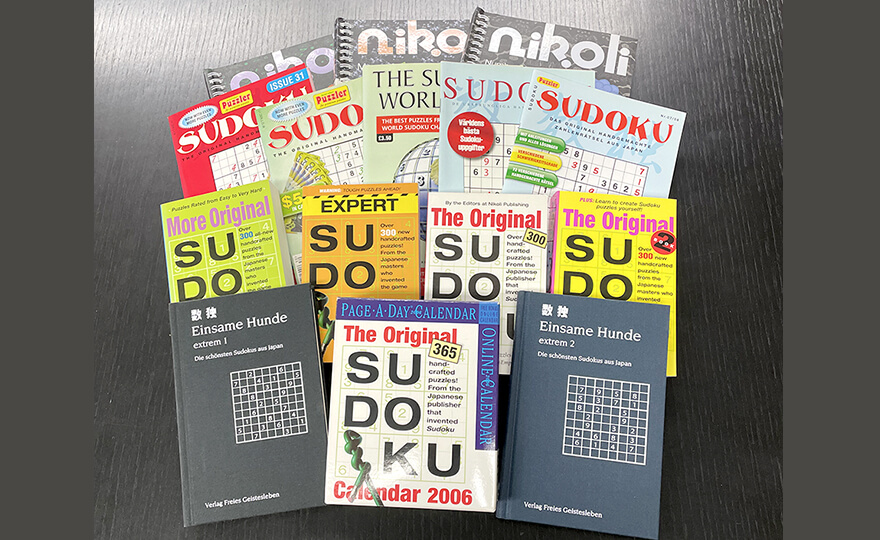 Books and magazines on sudoku that have been released worldwide

For me, this changed when sudoku found popularity among senior citizens in Otsuchi Town in Iwate Prefecture (an area which had suffered significant damage from the Great East Japan Earthquake) as a form of brain training . In 2017, Otsuchi Town went on to host a hugely successful Sudoku Certification Exam, which was taken by a broad range of individuals from age 6 to age 99. This helped me realize that puzzles can be a key element of education for both children and senior citizens. Today, having taken over as president from Kaji, I believe it is my duty to develop number puzzles into an activity that truly can be enjoyed by men and women of all ages and nationalities.

One of the appeals of Kyoto University is that it provides an open environment for eccentric individuals to do what they like, and with freedom. I hope this doesn’t change, and I look forward to the university continuing to develop and produce individuals who go onto accomplish interesting things.