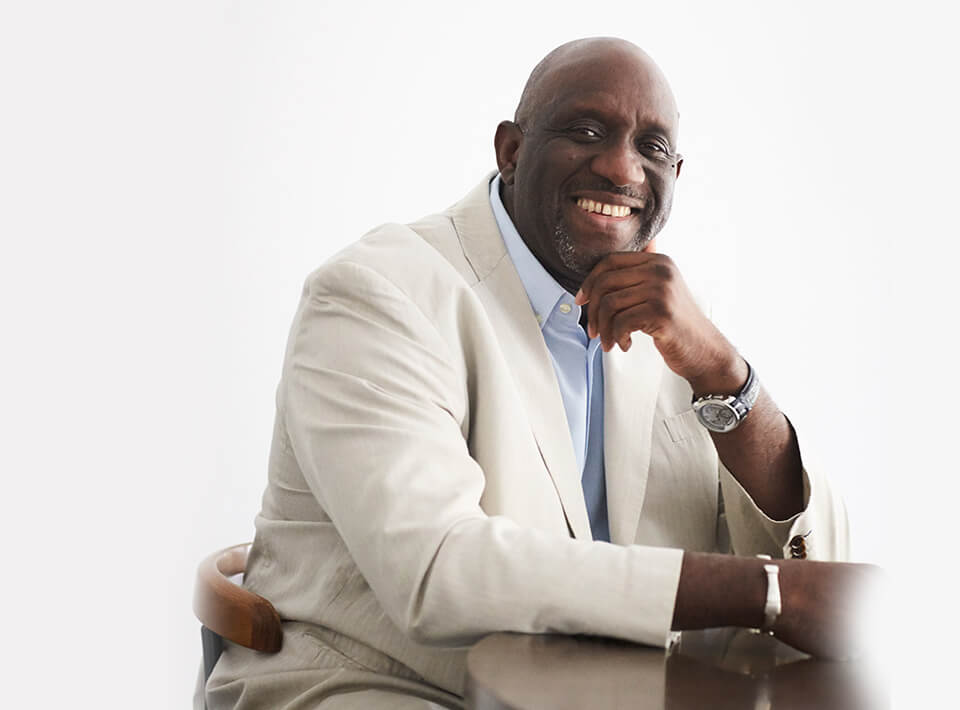 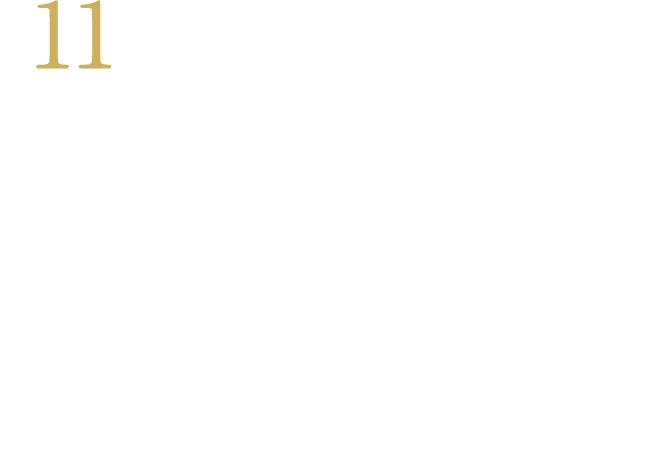 Oussouby Sacko was born in 1966 in the Republic of Mali. After graduating from high school in 1985, he went to study in China as a government-sponsored international student. Upon graduation from Beijing Language and Culture University, he studied architecture at Southeast University in Nanjing, followed by architectural design at the graduate school of the same university. He came to Japan in 1991, receiving a master's degree in engineering from the Graduate School of Engineering, Kyoto University, and a doctorate from the Department of Architecture and Architectural Engineering, also at the Graduate School of Engineering, Kyoto University. In 2001, he became a lecturer at the Department of Humanities, Kyoto Seika University. He was President of Kyoto Seika University from April 2018 to the end of March 2022. Since April 2022, he has been serving as Director, Integrated Research Organization and director of the Center for Africa-Asia Contemporary Cultural Studies (CAACCS). He obtained Japanese nationality in 2002 and is a Malian Japanese national who speaks five languages, as well as the Kansai dialect.

My journey to China as a government-sponsored international student from Mali: Finding solidarity with students from all over the world

I was born in Bamako, the capital of the Republic of Mali in West Africa. There were around thirty people living in the house where I grew up, including family members, relatives, and their acquaintances. This lifestyle was quite normal, typical of what one would expect for the average Malian. But one thing I was fed up with was the way, adults around me interfered with my education. For instance, on one occasion, an aunt who claimed that my grades had dropped because my schoolteacher had put a curse on me. She took me to see a shaman. Despite my dissatisfaction with this environment, I worked hard at my studies with the single-minded desire of escaping my current situation. My efforts finally paid off when I was earmarked as a promising candidate for a future career as a government official and was selected as a government-sponsored scholarship student. My destination: China.

I really enjoyed my life as an international student, where I was free to make my own decisions. Based on the idea that mutual support is important, I made connections with other international students and enjoyed deepening exchanges while planning various parties and other events. However, this led to some animosity from Chinese students. At the time, six months before the Tiananmen Square protests, there was a buildup of dissatisfaction among Chinese youth. As a result, riots and racist demonstrations against international students broke out. We spent several horrific days in isolation like prisoners but came together and stood as one. The bonds that we created through this show of solidarity endure to this day, transcending national boundaries.

The friends I made at Kyoto University: Bonds of friendship supported me on my path to becoming an educator

Toward the end of my stay in China, there was a drought in Mali, and I could not immediately return to my country to become a government official as planned. So, I decided to continue my research in Japan. While attending a Japanese language school in Osaka, I made phone calls to every laboratory in the field of architectural planning. Most national universities turned me down, but Professor Kazuo Tatsumi of Kyoto University was the exception, welcoming my courage in approaching him directly. I successfully passed the graduate school examination and became a graduate student at Kyoto University.

After receiving my doctorate from Kyoto University and spending a year at Kyoto University as a JSPS post-Doctoral researcher, I became a lecturer at Kyoto Seika University to continue my research while gaining practical experience. While working there to help reorganize the Department of Humanities, mainly with younger faculty members, I developed strong relationships of trust, and in 2018 I became president of the university. During my four-year term, I helped give shape to faculty and educational reforms, and now I am keen to work on graduate school reforms in an organization that promotes research activities within the university.

Having begun working on reforms at Kyoto Seika University, I often think back to the days I spent at Kyoto University. I am where I am today thanks to the bonds developed through proximity between professors and students, solid relationships with professors, assistant professors, and senior lab members, and the almost daily dinner parties I attended. The community of not only professors but also fellow students from the laboratory, who are now active in companies and ministries, is a place I always come back to when I try to do something. No matter where I go or what I do in the future, I am sure that will never change.