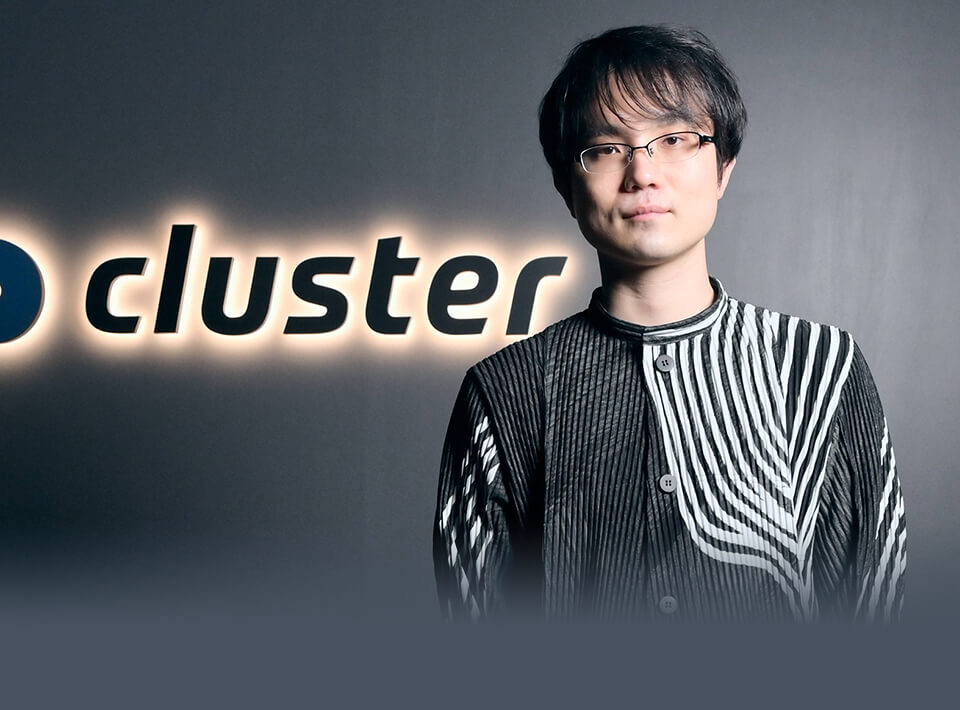 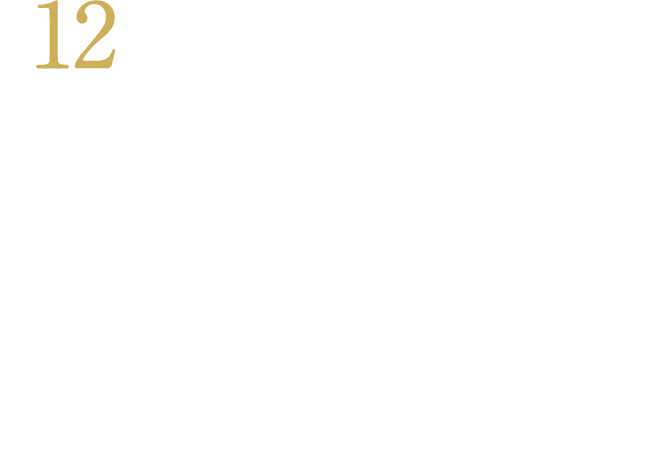 Born in 1988 in Osaka City. Having studied mathematics and science at Osaka Prefectural Tennoji High School, he entered the Faculty of Science at Kyoto University. He graduated in March 2011, having worked on research in cosmology and quantum computing. After dropping out of graduate school at Kyoto University, he spent about three years as a recluse. In 2015, he started Cluster, Inc., which in 2017 released Cluster, a VR platform that allows users to hold large-scale virtual events. He was one of the winners of 30 UNDER 30 JAPAN, an award presented by Forbes JAPAN to new talents that will lead the next generation. He is the author of Metaverse, Goodbye to the Age of Atom (Shueisha, 2022).

I was a reclusive child who chose the library over playing outside. It was during my junior high school years that I became interested in programming. I was influenced by the main character in Mobile Suit Gundam SEED, a science fiction anime set in space that was on TV at the time. He was a smart character who could rewrite an OS with one hand while drinking coffee. I admired him so much that I taught myself to create games. This also led me to want to become a physicist and explore the principles of the universe, so I entered Kyoto University, which I had the impression was a top university for theoretical physics.

To figure out how a large organization operates, I joined the Student Council at Kyoto University, which consisted of about 300 members. This club is involved in various activities, including event planning and management. In my second year, I was nominated by my peers to serve as a representative of the Student Council, an experience that led me to my current position in company management. The Student Council is an organization with a long history, so its community and architecture are well-developed. I learned that maintaining this would create an organizational culture, which in turn would lead to the joy of working for the people who belonged to it, and would facilitate generational change and renewal. Today, I still apply this insight to the management of Cluster, Inc.

In my third year at university, I began serious research on cosmology, using supercomputers to translate specific physical phenomena into numerical models, and entered graduate school. Gradually, however, I began to have doubts about mastering physics academically. After much consideration, I dropped out of school, retreated to a boarding house, and began earning an income from application development.

Furthermore, after ordering a VR development kit, I decided to start a business in the metaverse because I felt there was a strong potential in the virtual world to deliver "experiences" that had never existed in the online world before. With the concept of "delivering experiences while staying indoors," we unveiled the VR platform, Cluster, and officially began holding virtual events and live performances in 2018. In the future, we aim to expand globally and make Japan a metaverse powerhouse.

Looking back, it was during my time at Kyoto University that my current ideology was formed. Kyoto University has "freedom" as its identity, but freedom alone does not get things done. I believe that creative and interesting things are born when an organization with a firm discipline and structure exists within freedom, and when people with a desire to accomplish something come together.